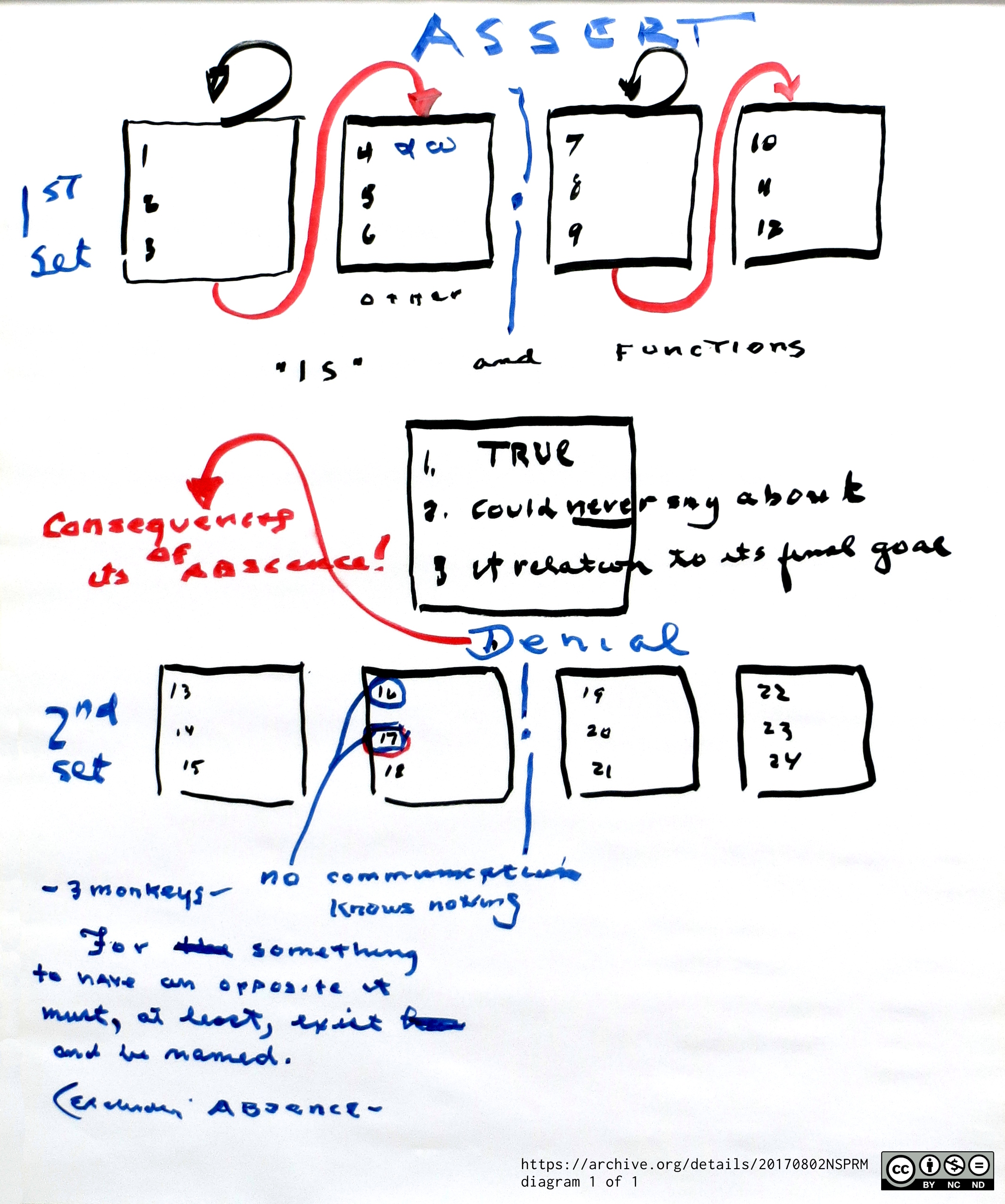 We went into Proclus' Dialectic on Providence. We read from section 1016.

There is a chart, we spoke of what was being written but no one was there who took a picture; tomorrow, maybe?

We're continuing with Proclus' Providence in an extra meeting on Friday.

Pierre started by asking if the assertions of the Positive form of the hypothesis and the denials of the Denials were 'consistent', I believe, He gave the example that number 4 was expressed negatively. There was a discussion of what it would look like positively stated. In a similar fashion he asked whether number 4 was parallel to number 16 in the denials.

He made clear what was a little difficult Monday, i.e. that it was an opposite that the goodness of Providence lacked since there is no 'evil' in Greek society of that time.

As a side note and for the same reason there's no denial of the first hypothesis.

Towards the end of the tape, Pierre made several points about 142E of the Parmenides which is a 'logos' quote in the 2nd hyp. that he described as central, or the most important. This led to a really nice definition of logos at around 1hour 25-28 mins.

The recording starts in the middle of me describing the point Pierre made Monday that the translation of the dialectic on Providence is no translation at all since the English terms are Latin equivalents of the Greek roots that don't carry their Latin meaning into English, so their Greek meaning is obscured.